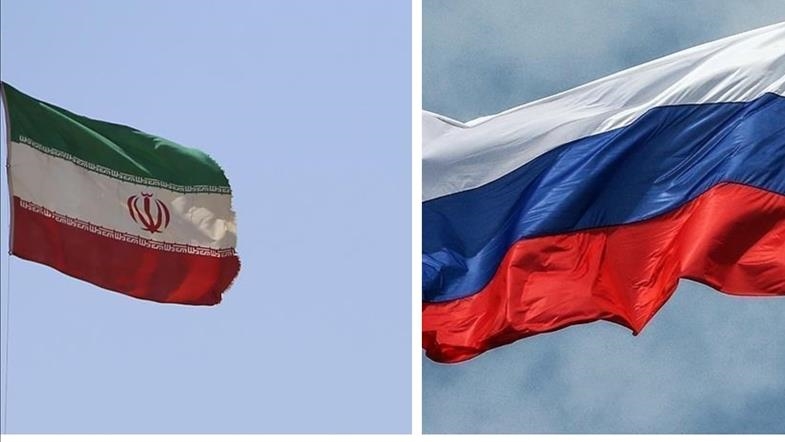 Hossein Amir-Abdollahian said on Twitter that he had a discussion Thursday with his Russian counterpart Sergey Lavrov in Moscow where they talked about the acceleration of the construction of new nuclear power plants, the development of comprehensive cooperation in the light of the recent agreements between the leaders of the two countries and the facilitation of the consular affairs of the citizens of both countries.

He added that "excellent cooperation” will be established in the new period of relations with Russia.

Iran's first nuclear power plant was built by Russia in the southern city of Bushehr.

The Bushehr nuclear power plant, which started operating at full capacity in 2012, was handed over to Iran one year later.

Tehran and Moscow signed an agreement in 2014 to build two nuclear power plants in Iran.