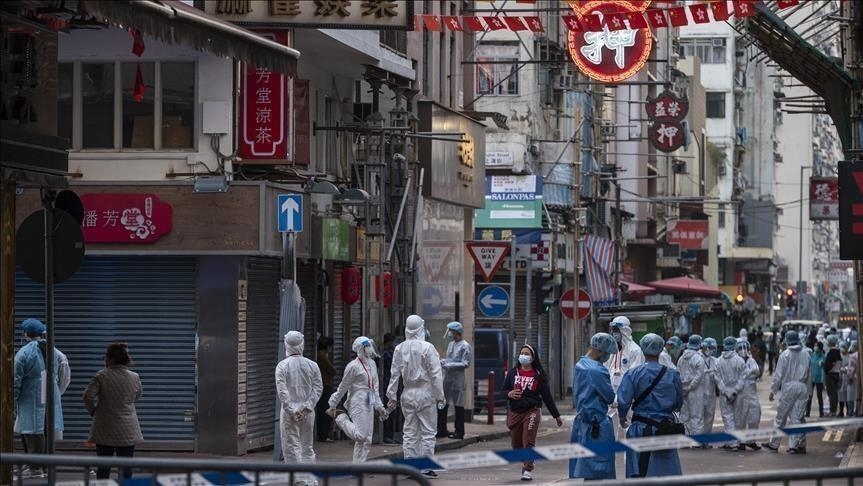 Beijing, 27 Dec 2021 [Fik/News Sources]: The coronavirus tally in China hit an over 20-month high on Sunday as infections in the country kept rising in recent weeks.

This comes as people are preparing to move to their homes during the upcoming New Year holidays and as Beijing prepares to host Winter Olympics.

This was the highest number of cases over one and a half years.

Xi'an city, the capital of northwestern Shaanxi province -- the hotspot of the latest outbreak -- reported 152 of the total cases, the NHC said.

The city has been under lockdown imposed since last week in the wake of rising coronavirus cases.

Around 901 kilometers (560 miles) from the Olympics venue, Xi'an saw a jump in virus cases above a hundred on Sunday, bringing the total to 500 over the past few weeks.

Officials said close to 29,000 people are under hotel quarantine.

Health authorities in Xi'an are holding the third round of mass testing initiative since the first case was reported on Dec. 9.

During the holiday season, millions of people are expected to return home and visit tourist places which could complicate the situation further.

Public transport, including flights and trains, has been shut while more than 3,500 schools have been closed, affecting over 2 million students and staff.

According to the NHC, no new deaths from COVID-19 were reported on Sunday.