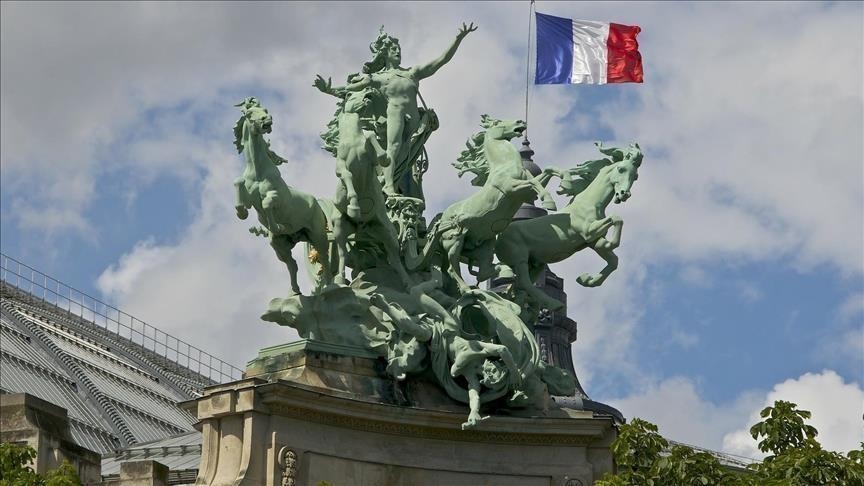 ANKARA, 30 Mar 2021 [Fik/News Sources]: France's proposed law to protect the values of the republic will legalize Islamophobia, a Paris correspondent of Anadolu Agency said Monday in a video seminar held by the Migration Research Foundation.

As a Parisian and journalist, Yusuf Ozcan noted that the bill targets Muslims in France and would alienate them by restricting their rights and interfering with their beliefs.

If the bill, which was approved by parliament on Feb. 16, is accepted by the Senate, the French government would ban homeschooling for Muslims, make formal education obligatory and would be able to close associations, schools and mosques if a suspicious incident occurred.

Ozcan went on to say that a number of parliament members abstained from a vote as they found the draft law "insufficient,” expecting it to involve harsher interventions such as a ban on wearing headscarves across the country.

Emphasizing that the increase in the number of Muslims was regarded as a threat and a source of worry by far-right politicians, he added that when a Muslim person's visibility increased in social, cultural and political life, their chances of being regarded as a terrorist increased in France.

A legal expert from France, Osman Han, said the proposed law mainly targeted Muslim schools whose numbers had recently increased in the country.

"A law should be necessary and proportionate. But there are determinations made by administrative authorities and advisory boards in France that this draft bill is not necessary or proportionate," Han said.

He added that with the draft law aimed at strengthening the principles of democracy and the republic, the lawmakers meant to shut down Muslim schools and make formal education compulsory for children three years old and above.

"The French Ombudsman Institution states that this bill does not meet the aim of strengthening respect for the principles of the republic," he added.

The bill will be debated in the Senate on March 30. It is expected to return to the National Assembly after a vote is held.

It was introduced by President Emmanuel Macron last year to fight so-called "Islamist separatism" and is being criticized because it targets the Muslim community and imposes restrictions on almost every aspect of their lives.

It provides for intervening in mosques and the associations responsible for their administration as well as controlling the finances of associations and non-governmental organizations belonging to Muslims.

The bill also prohibits patients from choosing doctors based on gender for religious or other reasons and makes "secularism education" compulsory for all public officials.

The Migration Research Foundation is an Ankara-based organization that conducts and publishes research mainly on migration and the diaspora.