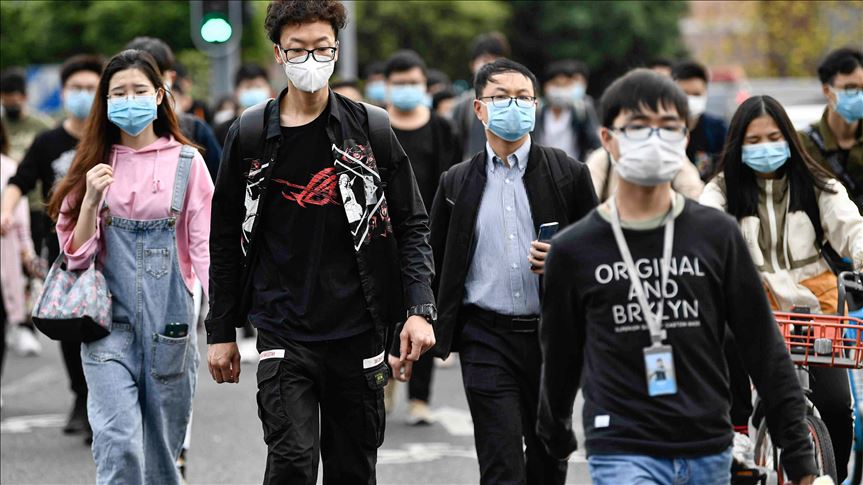 According to Xinhua News Agency, the two vaccines have been developed by the Wuhan Institute of Biological Products under the China National Pharmaceutical Group (Sinopharm) and Sinovac Research and Development Co., Ltd, a company based in Beijing.

These are first vaccines in the world cleared for clinical trials, claimed the Global Times, a daily newspaper while quoting the Supervision and Administration Commission of the State Council.

Sinopharm has produced over 50,000 doses for the initial clinical trials. After production is normalized, the output could reach 3 million doses per batch with annual output at 100 million doses, the state-run media outlet added.

According to the National Health Commission (NHC), 89 new COVID-19 cases were confirmed on Monday in mainland China over the past 24 hours, with 86 of them oversee travelers.

The imported cases on the Chinese mainland have climbed to 1,464 with no deaths and 559 recoveries so far.

A day earlier, the country reported 108 infections with 98 of them imported, the highest daily figure since March 6.

No new cases and deaths have been reported from Wuhan city, where the virus first emerged last December, the NHC said.