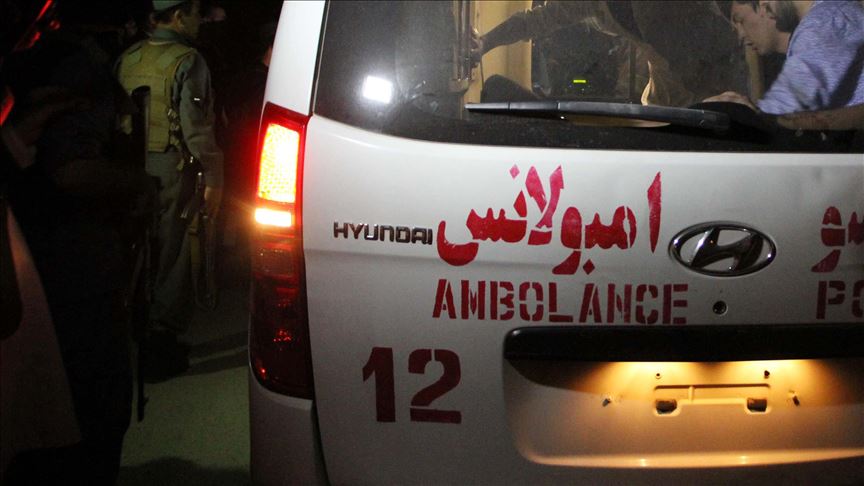 KABUL, 30 Sep 2019 [Fik/News Sources]: A protest against an alleged air raid causing civilian casualties in Afghanistan turned violent on Sunday with many protesters injured, according to local sources.

Dozens of protesters took to the streets in Ghazni province after the killing of six civilians in the Khawaja Umeri district late on Saturday.

According to the local 1TV, the provincial administration assured the protesters to no avail that only Taliban insurgents had been targeted in the raid.

Last week, a similar deadly air raid claimed the lives of at least 14 civilians in Helmand province, with provincial council Abdul Majeed telling Anadolu Agency that the incident took place in the restive Mosa Qala district controlled by the Taliban.

He said insurgents fleeing a ground offensive by security forces intended to hide among a group of civilians who were returning from a late night wedding ceremony when the aerial bombs struck.

The southern Helmand and Ghazni provinces remain as some of the most insecure areas in Afghanistan, with militants controlling swathes of land.

Recently, Afghan forces backed by U.S. air power managed to reclaim some territory from the insurgents, resulting in deadly clashes in various pockets of the country claiming many lives on all sides.