8 missing after boat capsizes off Japan 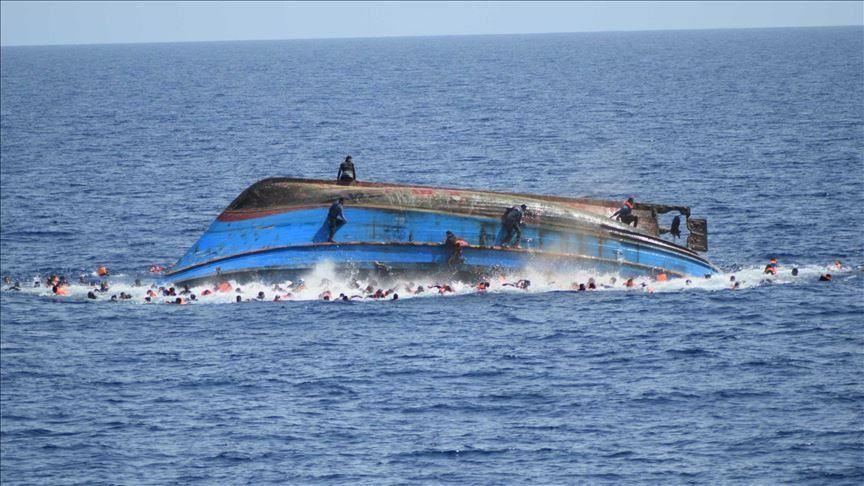 According to the Japan Times, a fishing boat was found by an aircraft some 600 kilometers (373 miles) east off Hokkaido island on Tuesday.

All eight crew members of a fishing boat are missing, the report said citing Japan’s Coast Guard saying on Wednesday.

The report said that the missing crew members had told the crew of another boat over a satellite phone on Tuesday morning that the boat had been hit by a high wave.

The coast guard found a lifeboat near the empty fishing boat, but no one was on it.

The boat, which reportedly ventured out far at sea due to poor catches, was expected to return to Nemuro on Hokkaido island today after leaving on Sept. 12.