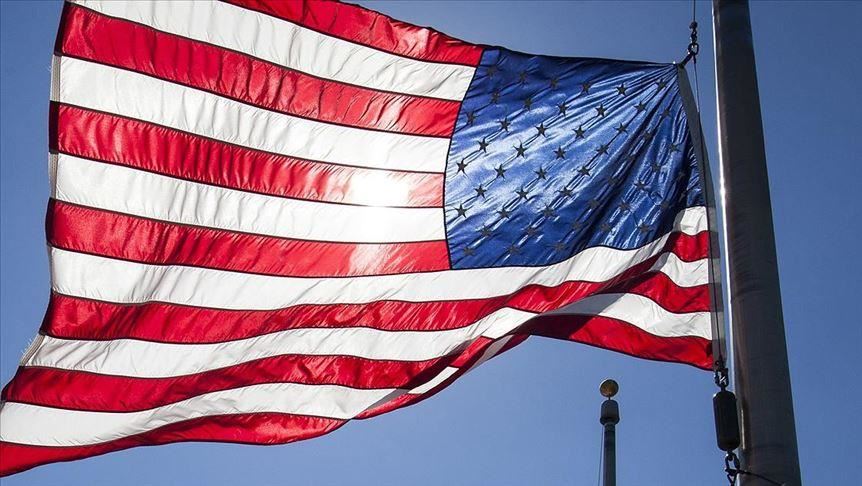 Trump's executive order enlarges authorities "to expand and enhance the ability of the United States to sanction terrorists and those who finance them worldwide," the White House said in announcing the new order.

It “enhances our ability to use powerful sanctions to target terrorists and their supporters and deprive them of their financial, material, and logistical support worldwide,” Trump said in a statement. “Foreign financial institutions are now on notice that they risk sanctions if they knowingly conduct or facilitate any significant transactions with designated terrorists and terrorist enablers.”

Under the order, Trump designated Hurras al-Din, an al-Qaeda-linked group that is fighting in Syria’s brutal civil war, a “specially designated” entity that makes it easier to target with sanctions.

They also extend to Daesh terror group and its franchises in West Africa and the Philippines.

“Today’s actions seek to deny these terrorists the resources to plan and carry out attacks,” the State Department said in a statement.

“All of their property and interests in property subject to U.S. jurisdiction are blocked, and U.S. persons are generally prohibited from engaging in any transactions with them.”

The order was issued one day before the 18th anniversary of Sept.11, 2001, when Al-Qaeda extremists flew hijacked jets into the New York City's Twin Towers and the Pentagon, defining an era of religious, political and cultural tensions.