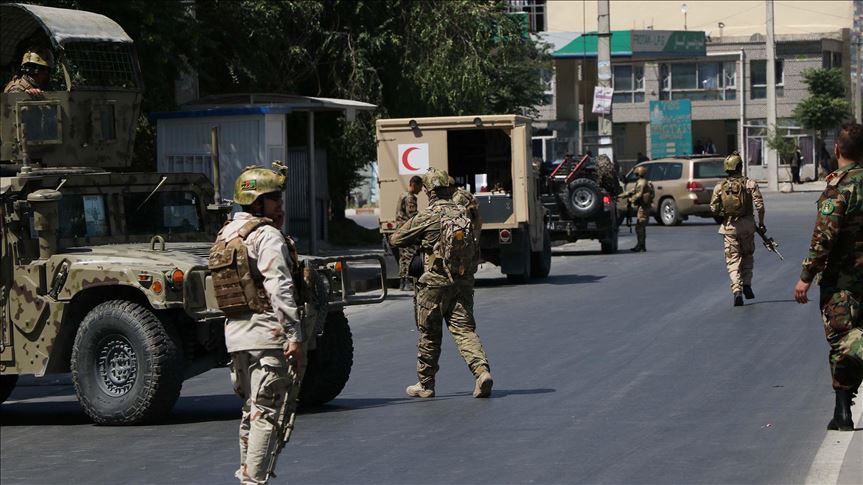 The Taliban claimed responsibility for the attack saying a convoy of foreign troops was the target.