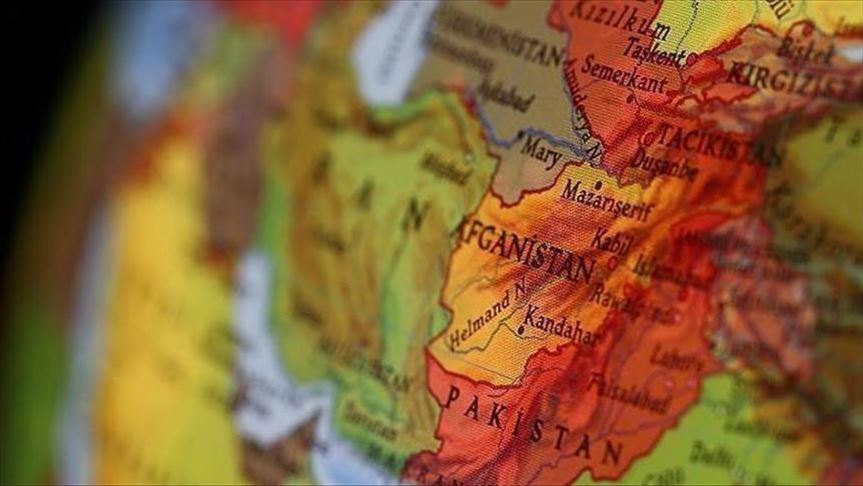 KABUL, 10 July 2019 [Fik/News Sources]: Afghan peace talks with the U.S. in Doha have been paused for consultations with higher leaders on both sides, the Afghan Taliban spokesman told Anadolu Agency on Wednesday.

Zabihullah Mujahed, the Taliban spokesman, said the talks would resume soon. "Yesterday, there was a brief meeting, then some matters remained [unresolved], requiring both sides consult their leaders. That consultation will take place, and soon talks will resume," he said.

On Tuesday, Zalmay Khalilzad, the special U.S. envoy to Afghanistan, left Doha for Beijing en route to Washington amid extensive talks with the Taliban.

Khalilzad is spearheading the Trump administration’s push for a truce and eventual withdrawal of troops from the war-ravaged country.

“I had a meeting with the Taliban this morning. Headed to China now and then will return to Washington to report and consult on the #AfghanPeaceProcess,” he tweeted yesterday.

Khalilzad is busy in seventh round of talks with the Taliban in Qatar’s capital Doha. The talks come amid escalating violence across Afghanistan in an apparent bid for an upper hand ahead of a potential peace deal.