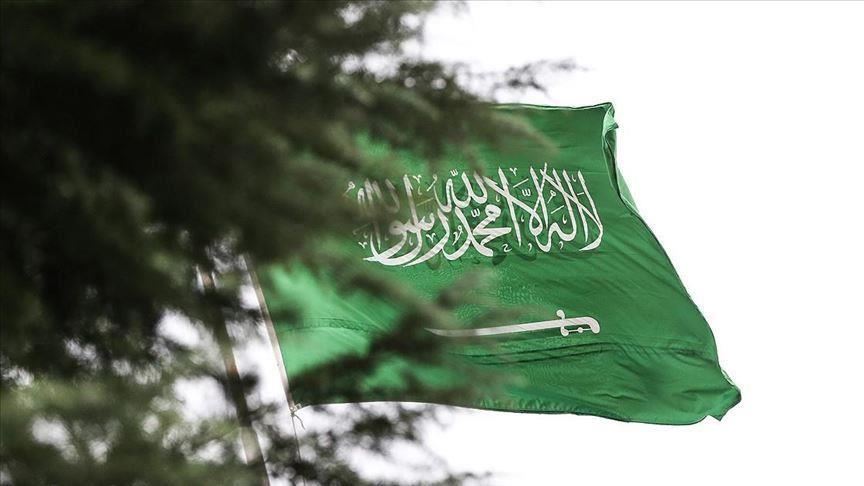 Col. Turki al-Maliki, spokesman for the coalition, was quoted in a statement released by Saudi Press Agency (SPA) as saying: "A hostile projectile fell early on Wednesday at the arrival hall of the Abha airport, through which thousands of civilian passengers pass every day."

Al-Maliki described the attack as a "terrorist act".

He added at least 26 civilians, from various nationalities, were injured in the attack.

Earlier on Wednesday, the Houthi rebel group claimed responsibility on targeting the Abha airport by a cruise missile, saying that the missile "hit the target accurately."

Yemen has been beset by violence and chaos since 2014 when Houthi rebels overran much of the country, including the capital Sanaa.

The crisis escalated in 2015 when a Saudi-led military coalition launched a devastating air campaign aimed at rolling back Houthi territorial gains.

Since then, tens of thousands of Yemenis, including civilians, are believed to have been killed in the conflict, while another 14 million are at risk of starvation, according to the UN.