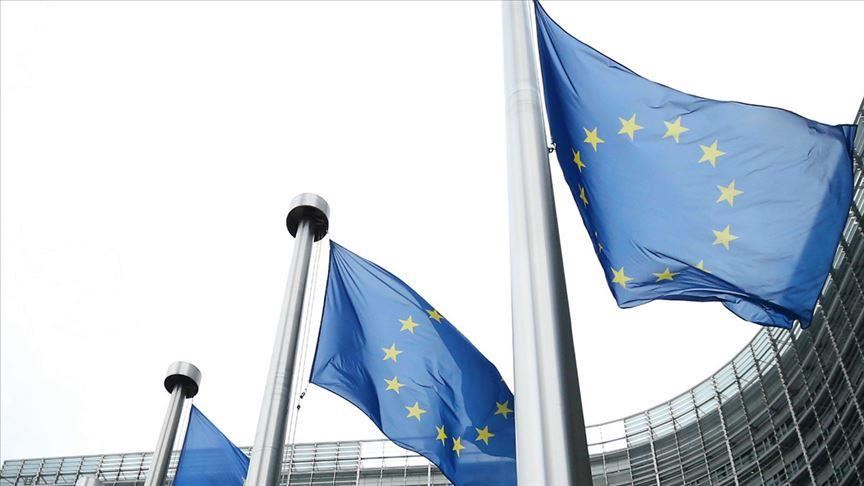 BRUSSELS, 30 Apr 2019 [Fik/News Sources]: The European Union Council said Monday it has extended an arms embargo and other sanctions on Myanmar for a year.

It also prohibits the provision of military training to and military cooperation with Myanmar’s army.

The council also noted that the prolongation covered some restrictive measures on 14 high-ranking officials and border guard police “for serious human rights violations or association with such violations” committed against the oppressed Rohingya Muslims in Rakhine, Kachin and Shan states.

It also recalled that it had last adopted conclusions on Myanmar in December 2018 and called on the government of Myanmar to take “meaningful action” without further delay and to make progress in all areas of concern set out in the council's previous conclusions of February 2018.

The Rohingya, described by the UN as the world's most persecuted people, have faced heightened fears of attack since dozens were killed in communal violence in 2012.

According to Amnesty International, more than 750,000 Rohingya refugees, mostly women and children, have fled Myanmar and crossed into Bangladesh after Myanmar forces launched a crackdown on the minority Muslim community in August 2017.

Since Aug. 25, 2017, nearly 24,000 Rohingya Muslims have been killed by Myanmar’s state forces, according to a report by the Ontario International Development Agency (OIDA).

More than 34,000 Rohingya were also thrown into fires, while over 114,000 others were beaten, said the report, titled "Forced Migration of Rohingya: The Untold Experience".

Some 18,000 Rohingya women and girls were raped by Myanmar’s army and police and over 115,000 Rohingya homes were burned down and 113,000 others vandalized, it added.

The UN has also documented mass gang rapes, killings – including of infants and young children – and brutal beatings and disappearances committed by Myanmar state forces.

In a report, UN investigators said such violations may have constituted crimes against humanity and genocidal intent.