Crunch time for Brexit as lawmakers prepare to vote 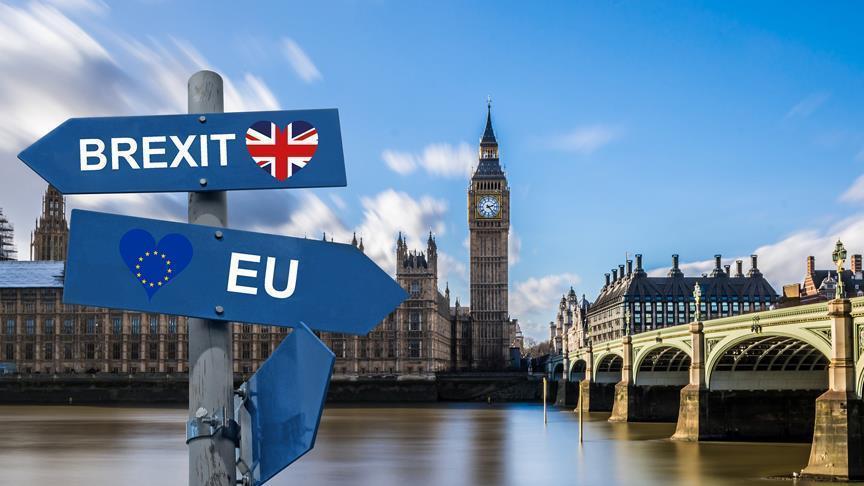 LONDON, 15 Jan 2019 [Fik/News Sources]: British Prime Minister Theresa May is seeking much needed approval from the House of Commons for her European Union withdrawal agreement in a historical vote to be held Tuesday evening.

The deal was originally scheduled for a parliament vote in December, but due to strong opposition, May postponed it to Jan. 15.

She has not garnered sufficient support for the deal, however, and not only the opposition parties but also backbenchers from her own Conservative Party have declared they would vote it down.

On Monday, she asked MPs to “give this deal a second look” before the key vote.

In a statement Monday evening to the House of Commons, May argued that if the deal is agreed, the UK and the EU will have almost two years to negotiate the final trade deal, which didn’t make much of an impact on MPs.

May welcomed new EU assurances over the impact of the deal on Northern Ireland, saying they had "legal force".

European Council President Donald Tusk and European Commission President Jean-Claude Juncker stressed in a letter that they will try to find technical solutions to the Irish border issue that would make the backstop redundant. But the letter had little effect as MPs argued that they were not legally binding documents.