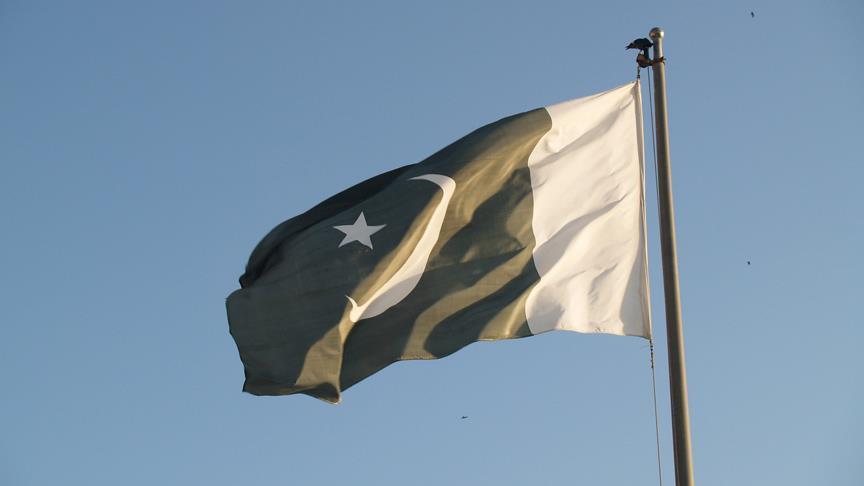 At least six Pakistani soldiers were killed and 14 other wounded last night when around 30 terrorists ambushed on security forces convoy on patrolling duty at Turbat area of southwest Balochistan province along the Pakistan-Iran border, the foreign office said in a statement.

Four terrorists were also killed in exchange of fire.

"The Iranian government was urged to carry out effective operation against the terrorist group responsible for the attack on its side of the border” Mohammad Faisal, spokesman of Pakistan’s Foreign Office said.

Pakistan underscored the need for an effective border coordination mechanism to prevent such incidents in future.

Iran, which share a 900-kilometer border with Pakistan, intermittently fires mortars into the mineral-rich Balochistan province, mainly during clashes between Iranian border guards and the militants group, as well as at drug smugglers.

Tehran is also involved in several trade and defense joint venture with India, including the development of Iran’s Chabahar port in response to Pakistan’s strategic deep-sea Gawadar port, which it is developing with the help of China.

Balochistan, which makes up 42 percent of Pakistan, is key route to the $54 billion China-Pakistan Economic Corridor (CPEC) which aims to connect China’s strategically important northwestern Xinxiang province to the port of Gawadar through a network of roads, railways and pipelines to transport cargo, oil and gas.

The economic corridor will not only provide China cheaper access to Africa and Middle East but will also earn Pakistan billions of dollars for providing transit facilities to the World’s second-largest economy.