Koreas confirm summit, will to denuclearize 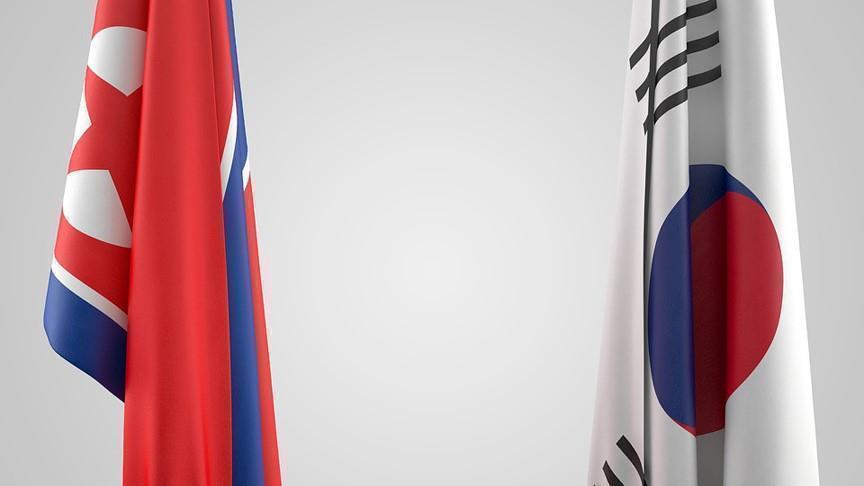 SEOUL, 06 Sep 2018 [Fik/News Sources]: North Korean Chairman Kim Jong-un has reaffirmed his willingness to denuclearize, according to statements from Pyongyang and Seoul on Thursday.

The South Korean side also confirmed dates for an agreed third inter-Korean summit of this year; the South's President Moon Jae-in will be in Pyongyang between Sept. 18-20.

The developments came after Kim met with representatives sent to the North by Moon a day earlier.

Special envoy Chung Eui-yong, who led the delegation, told a televised briefing translated by Yonhap news agency that "Chairman Kim Jong-un reaffirmed his firm commitment to complete denuclearization of the Korean Peninsula, and expressed his willingness to closely cooperate with not only South Korea but also the United States to that end."

U.S. President Donald Trump recently cancelled a planned trip by Secretary of State Mike Pompeo to Pyongyang, amid Washington's frustration with North Korea for failing to agree on verifiable steps to abandon its nuclear weapons.

However, the North Korean leader pointed out that he has already dismantled his country's only nuclear test site.

He also sent a message to the U.S. via Seoul's envoy, who said "(Chairman Kim) hoped to end 70 years of hostile relationship between North Korea and the U.S. and realize denuclearization by improving the North-U.S. relationship within Trump's first term."

Pyongyang's state-run KCNA news agency quoted Kim as stating his goal to further efforts with Seoul "to realize the denuclearization of the Korean peninsula".