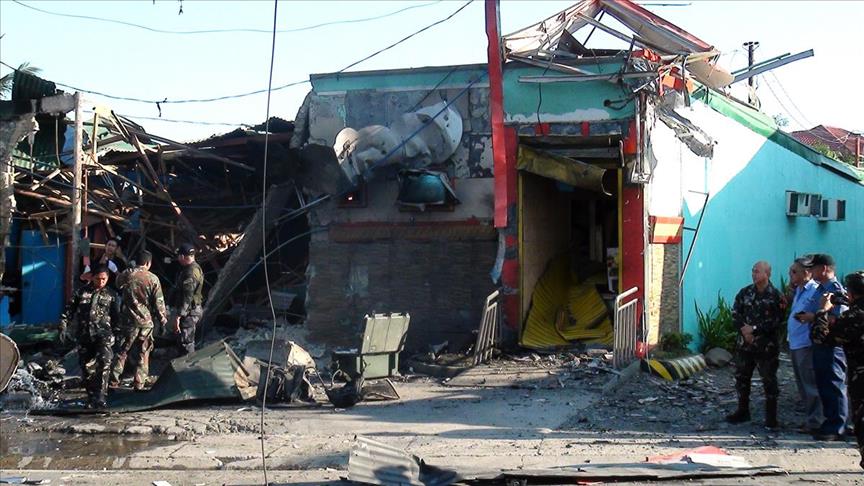 According to initial updates from the Philippine National Police (PNP), the blast occurred inside a computer shop and killed an 18-year-old man who was brought to the hospital but later declared dead while undergoing medical procedures.

"We are saddened by the casualties brought about by the cowardly act perpetrated by people hell-bent on their nefarious goals without regard for the lives of civilians," said PNP chief Director General Oscar Albayalde as he condemned the deadly incident.

"I have instructed our men on the ground to increase patrol, tighten security in the area, and intensify our cooperation with all other allied forces," he added.

The incident came shortly less than one week after a blast that killed three people and injured dozens in the same town amidst its celebration of its founding anniversary and the Hamungaya Festival last week.

"We exhausted our very best to secure the place amidst security threats but it still happened," Isulan town Mayor Marites Pallasigue decried.

Pallasigue said the attacks could be a “test mission” for the Bangsamoro Islamic Freedom Fighters (BIFF) who have pledged allegiance to Daesh.

Though the BIFF has denied the accusation, American SITE intelligence group confirmed that Daesh claimed the bombing of Filipino soldiers in the town last week.

The BIFF is a breakaway group of around 1,000 armed followers fighting for an independent Moro state, named after the region's indigenous Muslims in the south.