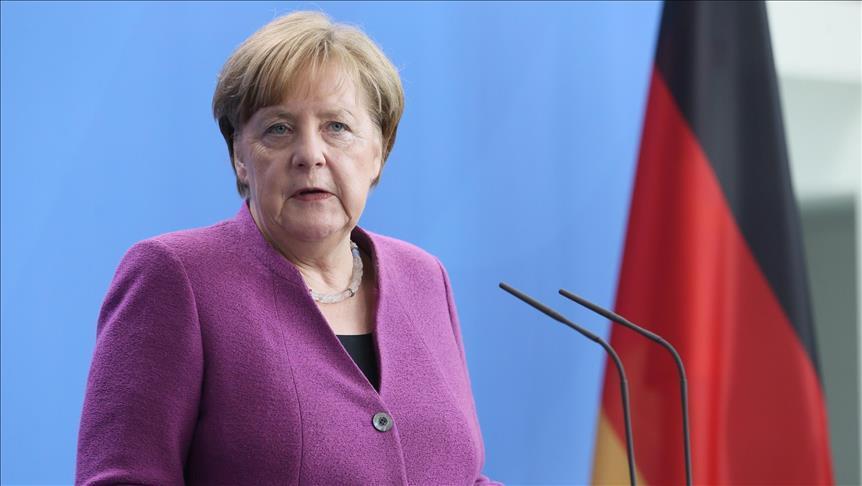 “We Europeans must find a unified response to illegal migration, that is very important for me,” Merkel told a joint news conference with her Austrian counterpart Sebastian Kurz.

“I believe that this issue has the potential to do severe harm to Europe,” she stressed, warning EU member states against taking unilateral measures which might violate EU law.

Her remarks came ahead of a key summit of European leaders on June 28-29 in Brussels focusing on the refugee crisis and Germany’s proposals for an EU-wide common asylum policy.

Merkel has long argued that irregular refugee flows can only be stemmed in cooperation with the host and transit countries, and underlined the importance of addressing the root causes of the migration crisis.

She has repeatedly called on EU states to share the burden of member states like Italy and Greece, which receive the largest number of refugees.

But the chancellor came under growing pressure this week, after her coalition partner the Christian Social Union (CSU) came up with a controversial new "migration master plan,” reversing her open-door policy for refugees.

Senior CSU politician and Interior Minister Horst Seehofer have suggested turning away asylum-seekers at Germany’s border if they entered the EU from another member state and first registered there.

Merkel sought on Tuesday to downplay sharp differences with Seehofer over migration policy, saying they need more talks among coalition partners to conclude the plan.

Seehofer announced last week that he would present the migration master plan on Tuesday, but cancelled the press conference on Monday, due to unresolved differences with Merkel.