Rajasthan: Another Muslim student alleged that a professor used anti-Muslim slurs in the classroom 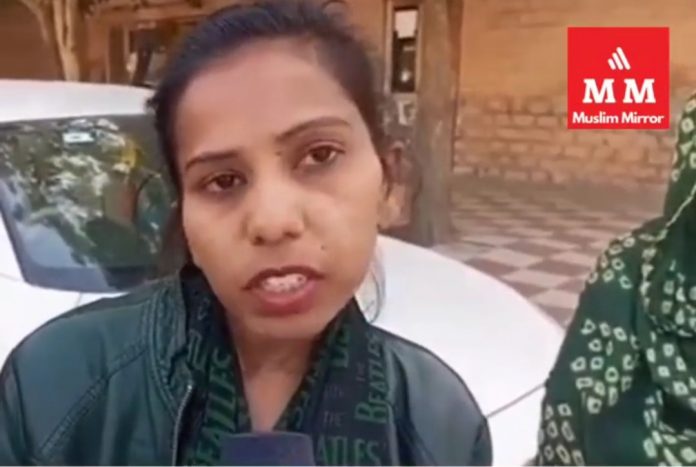 The student alleged that the professor called Muslims terrorists and told the students to stay away from Muslims.

“After these remarks, I confronted him and told the people at the college office but they told me to keep quiet,” said the student.

The student said that she’s not allowed to leave the college after the incident.

“A local leader named Rajeev Chaudhary came to the college and threatened me, he also called Muslims by several Islamophobic names,” the student said.

“He even used derogatory words for Prophet Mohammad PBUH,” she said.

The student also alleged that Chaudhary tried to run her over by his car.

“They let me go only when I told them that I will maintain silence over the incident,” she said adding “Chaudhary’s men mobbed me after I left the college and tried to stop me from reporting the incident to the police.”

The student said that she called her teacher but the teacher didn’t receive the call.

Earlier in November, a college teacher in Karnataka was suspended for comparing a Muslim student to a “terrorist”.

The teacher had reportedly asked the student his name, and on hearing a Muslim name, had said: “Oh, you are like Kasab!”.