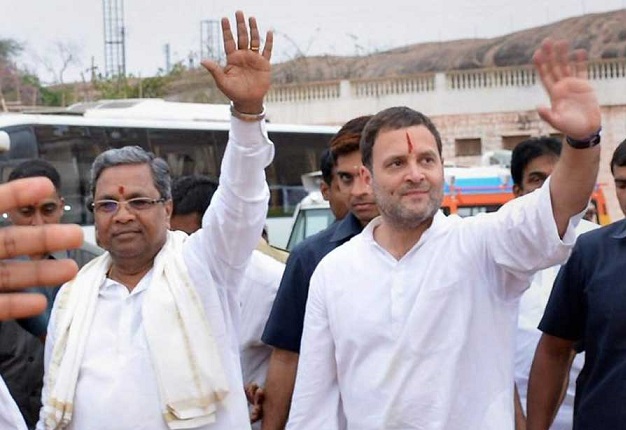 Bengaluru, 13 Aug 2022 [Fik/News Sources]: The Opposition will protest against the overall hike in prices of essential items. KPCC president DK Shivakumar said, “Soon after the party’s Freedom March on August 15, we will hold meetings and decide on taking up the issue.” Opposition leader Siddaramaiah said, “Price rise is squeezing the spirit of the people. They don’t have money and access to essential sustenance. Since 2013, the price of an LPG cylinder has gone up by Rs 700, diesel by over Rs 50 and petrol by Rs 35-40.

Prices of rice and pulses have gone up by 25% and edible oil by 130%. The Modi government is also taxing rice, dal, curd, buttermilk and coconut water. Even the British had not done that.”

AAP’s Prithvi Reddy said, “Some things are out of the govern-ment’s control like the Ukraine war which has affected the price of oil and gas. But survival has become a matter of crisis. The Centre’s  move to introduce GST on items like buttermilk, curd and other items is inhuman.”