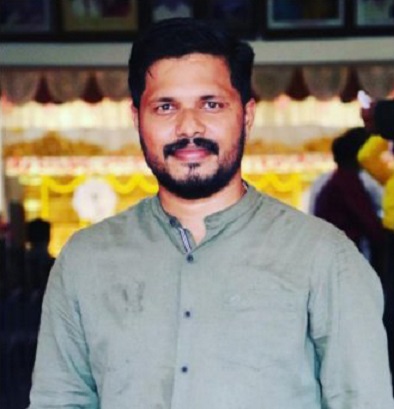 The police gave names of arrested persons as 22-year-old Abid of Navoor in Sullia and 28-year-old Naufal of Gaurihole, near Bellare of Sullia taluk.

Superintendent of Police Rishikesh Sonawane said that the two were part of the planning and recce team involved in the murder.

Mr. Sonawane said that the assailants, who hail from Sullia taluk, have been identified and efforts are on to trace them. “We are doing this task meticulously,” he said.

Three men reportedly came on a two-wheeler and hacked to death Praveen Nettaru outside his chicken stall in Bellare on the night of July 26. Praveen Nettaru’s friend Madhukumar, who was in the chicken shop, saw the assailants leaving the spot even as Praveen Nettaru collapsed to the ground.

He then reported the incident to the police and arranged to take Praveen Nettaru to a private hospital in Puttur, where he was declared dead in the early hours of July 27.

The Dakshina Kannada Police on July 28 arrested 29-year-old Zakir and 27-year-old Shafiq, who were stated to be in touch with the assailants. On August 2, the police arrested 32-year-old Saddam and 42-year-old Haris, who have been accused of conspiracy in the murder.

Acting on a representation by the State government, the Union Home Ministry on August 3 issued a notification handing over further investigation in the case to the National Investigation Agency.

Mr. Sonawane said that the case is still with the Dakshina Kannada Police and it is yet to be handed over to the NIA.