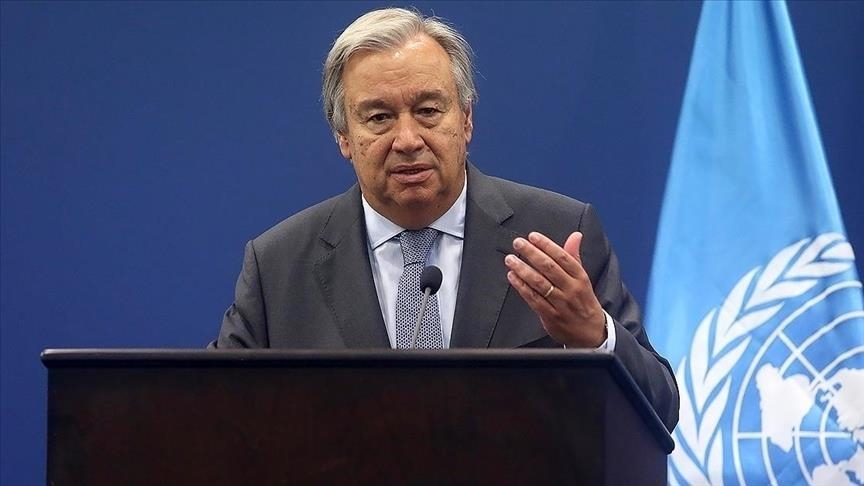 GAZA, 08 Aug 2022 [Fik/News Sources]: UN Secretary-General Antonio Guterres on Sunday welcomed the announcement of a cease-fire in the Gaza Strip between Israel and the Palestinian group Islamic Jihad.

Guterres also commended Egypt for its efforts carried out in close coordination with the UN to help restore calm, his office said in a statement.

He also extended his condolences to the victims of the violence and their loved ones.

"He is deeply saddened by the loss of life and injuries, including children, from airstrikes in Gaza and the indiscriminate firing of rockets toward Israel from population centers in Gaza by Palestinian Islamic Jihad and other militant groups," it added.

Calling on all sides to observe the cease-fire, Guterres reaffirmed the UN's commitment to the achievement of a two-state solution based on relevant United Nations resolutions.

The cease-fire agreement came after three days of Israeli airstrikes on Gaza which left at least 44 Palestinians dead and over 360 others injured, according to the Palestinian Health Ministry.