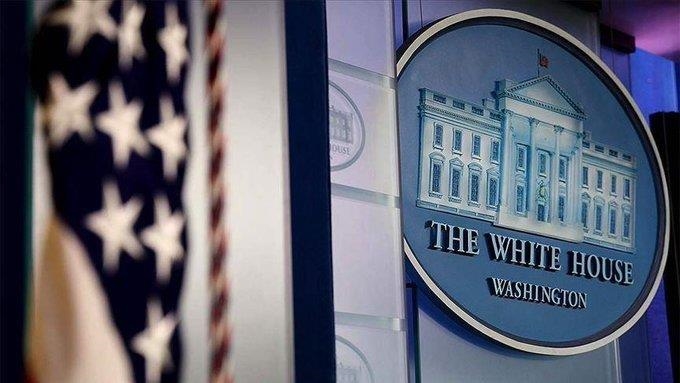 WASHINGTON, 08 Aug 2022 [Fik/News Sources]: The US said on Friday that it is working with Israel, Palestine, and regional partners to restore "calm" after Israeli airstrikes on the besieged Gaza Strip left 10 people dead, including a child and a militant leader, and dozens more wounded.

"We will continue to work to strengthen all aspects of the US-Israeli partnership. We absolutely fully support Israel's right to defend itself against terrorist groups that have taken the lives of innocent civilians," he told reporters on a conference call.

The Gaza-based Health Ministry said Israeli airstrikes resulted in 10 deaths, including a 5-year-old girl, and injuries to 44 other Palestinians.

The Islamic Jihad movement said in a press statement that Taysir al-Jabari, its commander for the northern region of Gaza, was also killed in the airstrikes.

The Israeli army confirmed in a statement that it had targeted al-Jabari and 10 others, claiming they were on their way to launch anti-tank missiles and sniper operations.

According to an Anadolu Agency reporter in Gaza, Israeli warplanes hit separate areas in Gaza City, Khan Yunis, and the northern Gaza Strip. Among the targets that the army raided was an apartment in Burj Palestine, in the Rimal neighborhood in western Gaza City.

The Palestinian Authority also called on the international community to pressure Israel to stop the aggression against Palestinians, particularly in Gaza, and to provide them with international protection.