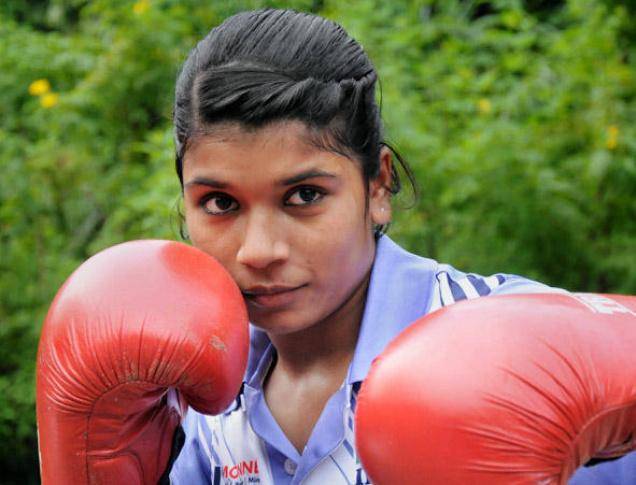 The 26-year-old Indian defeated Northern Ireland’s Carly McNaul, a silver medallist from Gold Coast 2018, by unanimous decision. Nikhat won three of her bouts at Birmingham 2022 5-0 and one via RSC (referee stops contest).

In a close-range contest, the two boxers traded blows early on but Zareen prevailed with her combinations early on. With a mix of left hooks and crosses, the Indian contained the 33-year-old Carly McNaul in the opening round.

Carly McNaul continued to fight at close range and resorted to a lot of clinching even as the Indian boxer countered McNaul’s attacks. However, the efforts in the first two rounds were enough for Nikhat who went into evasive mode in the final round and sealed the bout and her maiden CWG medal.— IANS