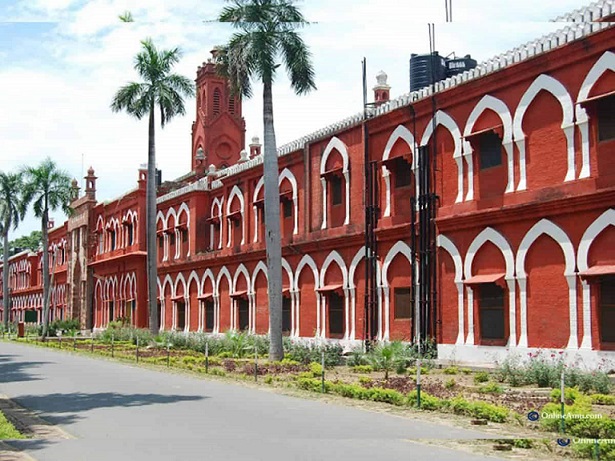 New Delhi, 08 Aug 2022 [Fik/News Sources]: The department of Islamic studies in Aligarh Muslim University (AMU) was at the centre of a controversy triggered by certain right-wing academicians’ demand to remove references to Islamic scholars, Abul A’la al-Maududi and Syed Qutub. Now let us take a dive into the history of the department and familiarise ourselves with some basic facts about the same.

The faculty of theology has two departments namely Sunni theology and Shia theology, representing  the two major sects of Islam.

The islamic studies department does not give instructions on religions or theology. It was established to promote the study of islamic culture and civilisation, and social political, and economic and cultural trends in countries of west Asia and Africa. Hence, books of well-known Islamic scholars are part of the syllabus here.

However, right-wing academicians including hate-monger Madhu Kishwar courted a controversy over the same. After that, the AMU administration decided to remove references to Maududi and Qutub from the syllabus of the Islamic studies department.

This was a very hasty and out of panic decision or it may been taken to be in good book of the government. In any case, it was very unfortunate. The university was using books of these authors for a long time and must have justified the same. The students of master course are mature enough to critically examine content of any author and so are the teachers.

If universities start succumbing to the dictates of few so called academicians then they will have to, one day, remove books on philosophy, history, political science and literatures as well, just because their authors are not liked by right-wing academicians and their political masters.

(The writer is former professor of Electrical Engineering at AMU, Aligarh)