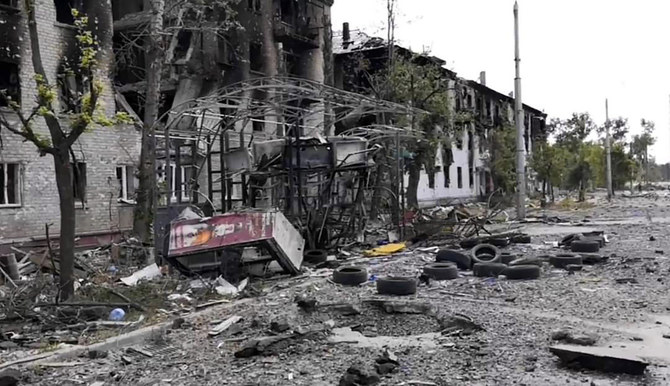 Ukraine on Sunday said the tactical withdrawal would save the lives of its soldiers who would regroup, to launch a counter offensive with the help of long-range Western weapons.

But Moscow said the capture of Lysychansk less than a week after taking neighboring Sievierdonetsk meant it had “liberated” Luhansk. It said it will give Luhansk to the self-proclaimed Russian-backed Luhansk People’s Republic whose independence it recognized on the eve of the war.

“If the commanders of our army withdraw people from certain points at the front, where the enemy has the greatest advantage in firepower, and this also applies to Lysychansk, it means only one thing,” Zelensky said in his nightly video on Sunday.

“That we will return thanks to our tactics, thanks to the increase in the supply of modern weapons.”

Zelensky said Russia was concentrating its firepower on the Donbas front, but Ukraine would hit back with long-range weapons such as the US-supplied HIMARS rocket launchers.

“The fact that we protect the lives of our soldiers, our people, plays an equally important role. We will rebuild the walls, we will win back the land, and people must be protected above all else,” Zelensky said.