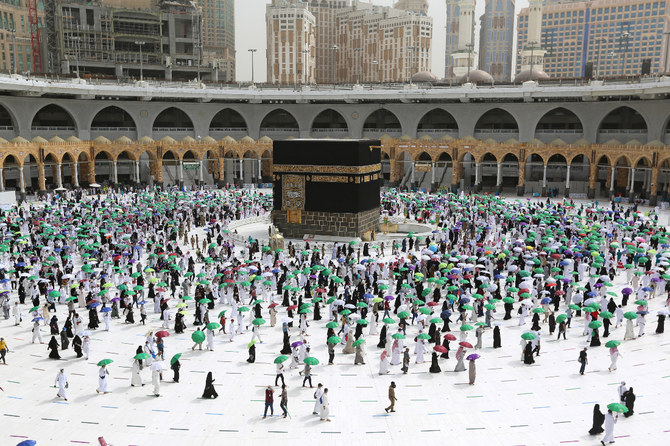 The authority’s official spokesperson said pilgrims must obtain a Hajj permit from the relevant entities before attempting to perform the Muslim rituals.

In the statement posted on Twitter, Brigadier Sami bin Mohammed Al-Shuwairkh urged pilgrims to strictly follow Hajj instructions, while stressing that security forces would “fulfill their duties” in securing routes leading to the Grand Mosque in Makkah and the rest of the holy premises to prevent any violations.

Saudi Arabia earlier said it permitted over one million pilgrims from overseas to perform Hajj this year for the first time in two years of COVID-19 restrictions, which limited the pilgrimage to residents of the Kingdom.