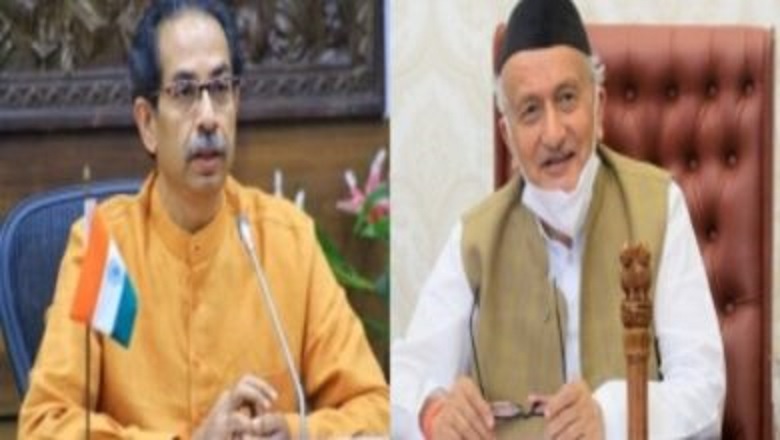 The Governor has convened a one-day Special Session of the Maharashtra Legislative Assembly Thursday with a single point agenda of a trust vote against Chief Minister Uddhav Thackeray in view of the political upheavals along with legal, procedural issues witnessed in the past nine days.

“As the Constitutional head of the state, I must ensure that the government functions with the support and confidence of the House. Thus, I have issued a communication to the CM calling upon him to prove his majority on the floor of the House on 30.06.2022,” said the Governor, taking note of the BJP plea and other aspects.

The Special Assembly will convene at 11 a.m. and end at 5 p.m. Thursday. The day’s proceedings shall be video-graphed and telecast live, with provisions for adequate security both inside and outside the legislature, the Governor has directed.

Meanwhile, there are indications that the Shiv Sena is likely to move the Supreme Court for an urgent hearing in the matter amid speculation that Thackeray may take certain drastic measures at the Cabinet meeting scheduled later in the day.

The rebel group of Shiv Sena led by Minister Eknath Shinde — currently camping in Guwahati — said that they would return to Mumbai on Thursday and take part in the trust vote and all other proceedings that would follow.

The Shinde faction is confident of its majority and said they would decide their further strategy after the floor test.

As per available details, the rebel group will proceed to the Guwahati Airport this afternoon after remaining out of the state for nine days, though their destination and timings of arrival to the city could not be confirmed.— IANS