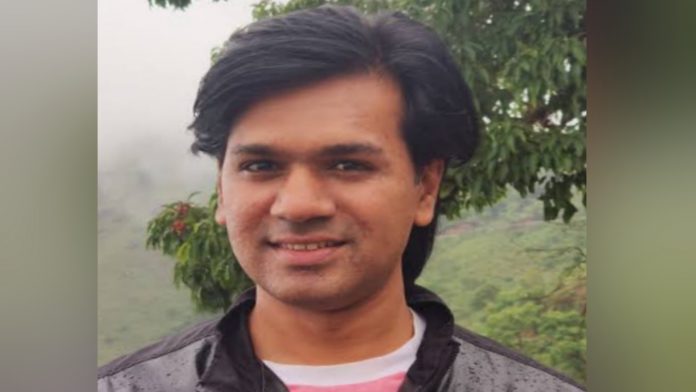 “It is not right to call this case politically motivated. He had been evasive during the questioning, which basically formed the ground of his arrest,” Deputy Commissioner of Police (IFSO, Special Cell), K.P.S. Malhotra, told IANS.

Zubair, 33, was arrested by the Intelligence Fusion and Strategic Operations (IFSO) unit of Delhi Police’s Special Cell for allegedly posting a controversial tweet that hurt sentiments of a particular religious community.

The IFSO functions under the Special Cell and is a specialised unit that handles all complex and sensitive cases of cyber crime, including those in which victims are women and children.

The unit is equipped with a state-of-the-art cyber lab having cyber forensic capabilities such as extraction of deleted data from hard disks and mobile phones, imaging and hash value calculation, forensic servers, portable forensic tools for on-site examination, facility to extract data from latest Android and iOS phones as well as Chinese phones.

The tweet for which Zubair was being questioned is four years old. In the said tweet, Zubair had used a screengrab of an old Hindi movie which showed an image of a hotel, with its board reading Hanuman hotel’ instead of Honeymoon hotel’.

The DCP said that it does not matter whether the tweet in question was posted recently or four years back.

“We took action when a social media user raised the issue with us,” Malhotra said, adding that even endorsing [retweeting] a view on social media becomes the view of that person who has endorsed it.

“Such tweets were getting retweeted and it appeared that there is a brigade of social media entities, who indulge in insult mongering, thereby leading to a possible ramification on communal harmony and are overall against the maintenance of public tranquility,” the senior officer stated.

The DCP averred that after Zubair’s tweet, his followers on social media amplified and created a series of debates and hate mongering in the thread which were detrimental to communal harmony.

“Moreover, apart from being evasive during questioning, the accused had even formatted his phone,” said the official.

Malhotra said that the police will be requesting the court for further custody of Zubair so that they can take him to the place of his stay where his technical gadgets are kept.

“There was a case registered against Zubair in 2020 as well. But now in this particular case we have found pith and substance that warranted his custodial interrogation,” the DCP said.

Sources said that after recovering Zubair’s laptop, the police will try to access its hard disk memory to check the materials which were allegedly posted by him. Later the laptop may be also sent for forensic examination at CFSL, Rohini.

IANS spoke to DCP Malhotra before Zubair was produced before the court. Later, the court extended his police remand by four more days as Zubair’s phone/laptop used for posting the tweet in question is to be recovered from his Bengaluru residence.— IANS