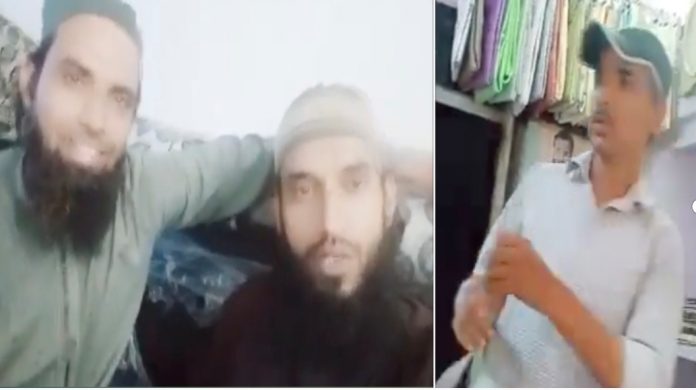 New Delhi, 29 June 2022 [Fik/News Sources]: A man was murdered in Udaipur on Tuesday after he shared a post on social media in support of Nupur Sharma who has been in the limelight for her insulting remarks on Prophet Muhammad.

After the murder, two individuals, who identified themselves as Mohammad Reyaz Ansari and Ghaus Mohammad released a video claiming responsibility for the same. They also issued death threat to Prime Minister Narendra Modi.

The victim has been identified as Kanhaiya Lal who was a traitor in Udaipur.

A video filmed by the killers, in which Kanhaiya Lal is seen being attacked, has gone viral on the internet.

The incident has sparked massive tension in the city. Internet has been suspended and the state’s Chief Minister Ashok Gehlot has appealed to the people to maintain peace.

“I condemn the heinous murder in Udaipur. Strict action will be taken against all those involved in the crime and the police will go to the bottom of the case. I appeal to all the parties to maintain peace. Strictest punishment will be given to those involved in such a heinous crime,” he said.

AIMIM chief and MP Asaduddin Owaisi has also condemned the killing. In a tweet, he said, “There can be no justification for it. Our party’s consistent stand is to oppose such violence.”