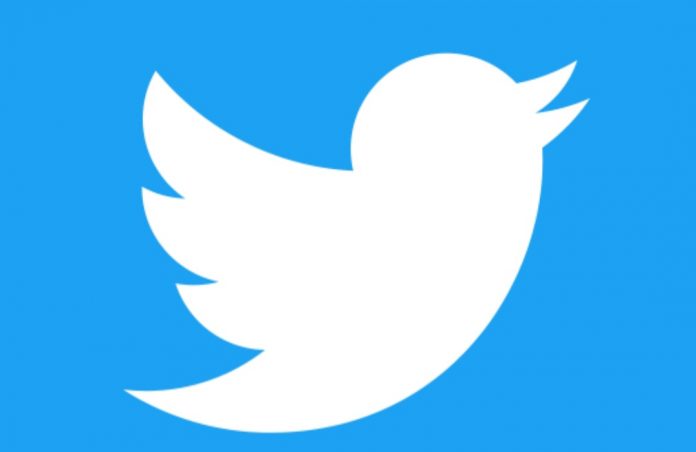 “Deeply concerning that #India has blocked the flow of information to Indian Twitter by withholding access to the following official accounts,” Geo News quoted the Ministry as saying in a tweet on Monday night, while listing down the banned accounts.

The banned accounts include accounts of the Pakistani Embassy in UN, Turkey, Iran and Egypt.

“Diminishing space for plurality of voices & access to info in India is extremely alarming,” the tweet added.

The Ministry called out Twitter, saying that social media platforms should abide by the applicable international norms.

It said that the government of Pakistan is urging the tech company to restore access to the restricted accounts immediately and ensure adherence to democratic freedoms of speech and expression.

Meanwhile, the Twitter handles of journalists, including The News and Geo News reporter in London, Murtaza Ali Shah and CJ Werleman have also been withheld by the company under India’s Information Technology Act, 2000, Geo News reported.

He has been associated with The News and Geo for more than 17 years.

Shah confirmed he received an email notice from Twitter about India’s legal action against his account.IANS