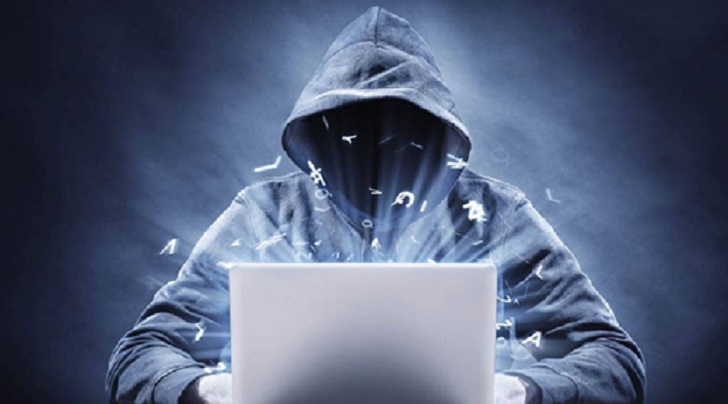 In a complaint registered with the cyber crime police, the teacher at a government high school said she was defrauded after calling the bank’s customer care number.

On June 11, the teacher who is a resident of Koppa Maderi in Nelyadi, received a message from an unknown number saying that her son’s ATM card has been blocked. The message also asked the woman to call the bank’s customer care number 8240871104 to complete KYC updation. This was a fake number that connected to cybercriminals.

The teacher called the number and submitted the KYC documents.

The teacher got to she was cheated when she received a message from the bank that the registered mobile number has been changed. When she visited the bank to check the account, she was dismayed to find that Rs 8 lakhs were deposited on June 23 out of which Rs 7.47 lakhs were later transferred.

The complainant said that the bank manager told her that the fraudsters got a loan of Rs 8 lakh in her name and siphoned it off in phases.