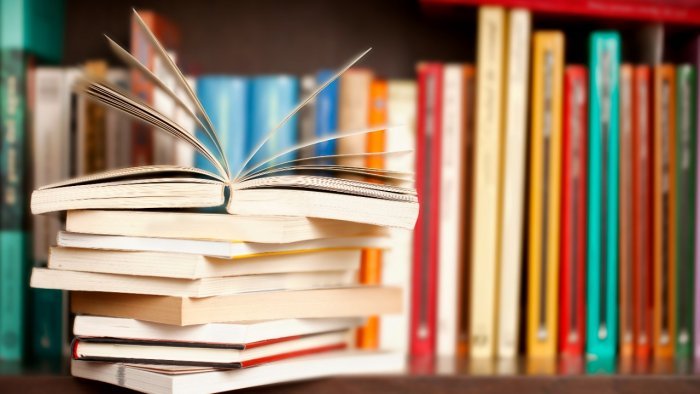 Bengaluru, 28 June 2022 [Fik/News Sources]: Karnataka’s education department has ordered eight corrections in school textbooks after writers, academics, religious leaders and Opposition parties objected to revisions by a government-appointed panel, which they accused of attempting to “saffronise” the curriculum by dropping works of social reformers such as Narayana Guru and writers such as P Lankesh.

The Rohith Chakrathirtha committee came under severe criticism also from Lingayat seers who said aspects related to Basavanna were distorted. The fact that B R Ambedkar was the architect of the Constitution had been dropped from the Class 9 social science textbook, they pointed out.

The Chakrathirtha panel was disbanded by Chief Minister Basavaraj Bommai early in June in the wake of criticism.

In a statement issued by HS Shivakumar, under secretary in the school education department, said eight corrections had been identified in the Kannada language textbooks between Classes 1 and 10 and social science textbooks between Classes 6 and 10. The corrections will be undertaken by a committee consisting of teachers and experts which will then refer it to another team of experts. The corrections would be made keeping in mind the sentiments of society, the statement added.

Last week former prime minister and JD(S) leader H D Deve Gowda wrote to Bommai seeking the withdrawal of the controversial textbook. Speaking to reporters on Monday, the chief minister said, “We have made some changes to the chapters and we have decided to go ahead with certain portions as per the previous textbooks. We will also take action on all the points addressed by Deve Gowda in his letter. I will write to him accordingly with appropriate clarifications”.

The Karnataka Textbook Society will distribute the corrected portions in the form of a free booklet in all schools.

The fact that Ambedkar was the architect of the Constitution will be added to the Class 9 textbook. In the first part of the Class 7 social science textbook, a lesson on the Bhakti sect and Sufi saints will be restored along with the lesson Bhakthipantha, about Purandaradasa and Kanakadasa.

In a Class 7 textbook, Gombe Kalisuva Neethi, a Kannada poem wrongly attributed to R N Jayagopal, will now carry the name of its author, Chi Udayashankar.

In the first part of the Class 9 social science textbook, the portions about social reformer Basavanna in the chapter “India’s Religious Reformers” will be changed. However, the statement did not detail the changes to be made.

In the second part of the Class 7 social textbook, the missing images of poet Kuvempu and Huilgol Narayan Rao will be added to the chapter titled “Karnataka’s Integration and Border Disputes”.

In the Class 4 environmental studies textbook, controversial lines that said Kuvempu became popular with the encouragement of others will be dropped.

More changes will be made if objections are raised after the corrections, the statement added.