Erdogan says will meet Biden on sidelines of NATO summit 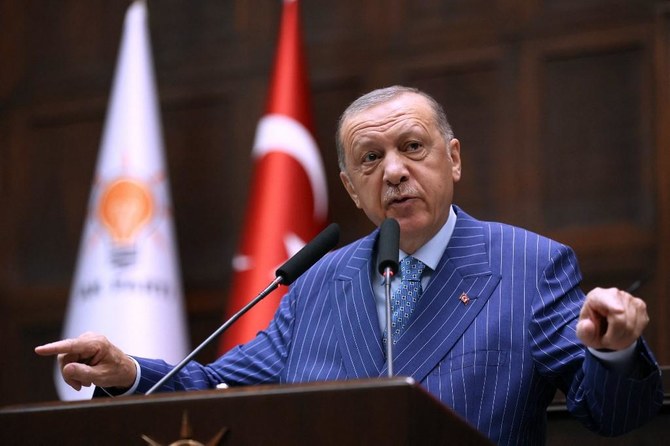 ISTANBUL, 28 June 2022 [Fik/News Sources]: Turkish President Recep Tayyip Erdogan said on Tuesday he would meet US President Joe Biden on the sidelines of the NATO summit in Madrid for talks on Russia’s invasion of Ukraine.

Analysts believe the meeting could play a crucial role in lifting Turkey’s resistance to bids by Sweden and Finland to join the Western defense alliance in response to the war.

The two leaders have had a chilly relationship since Biden’s election because of US concerns about human rights under Erdogan.

“We spoke with Mr.Biden this morning and he expressed his desire to get together tonight or tomorrow. We said it was possible,” Erdogan said.

He was speaking to reporters before flying to Madrid for talks that will start with his meeting with the leaders of the two Nordic countries and the NATO secretary general.

Erdogan said he wanted to see the results of preparatory talks held on Monday in Brussels before deciding whether Sweden and Finland had done enough to lift his objection to their membership of the military alliance.

Turkey is a NATO member and could veto both countries’ applications at the summit.

“We are a 70-year-old member of NATO. Turkey is not a country that randomly joined NATO,” Erdogan said.

“We will see what point they (Finland and Sweden) have reached,” he added. “We do not want empty words. We want results.”

Ankara has accused Finland and more particularly Sweden of providing a safe haven for outlawed Kurdish militants, whose decades-long insurgency against the Turkish state has resulted in the loss of tens of thousands of lives.

The Turkish leader has also called on Sweden and Finland to lift arms embargoes imposed on Turkey in 2019 over Ankara’s military offensive in Syria.