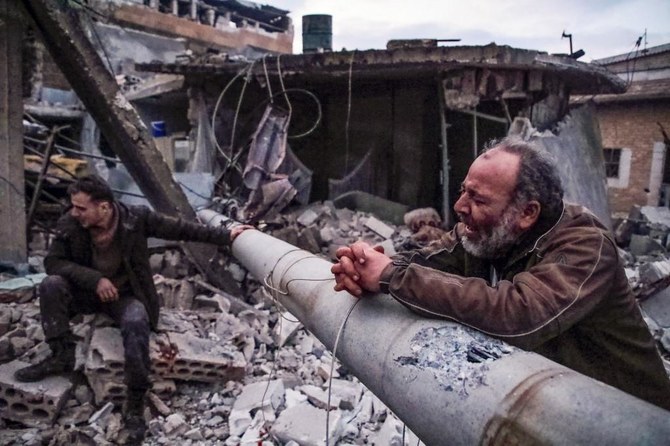 GENEVA, 28 June 2022 [Fik/News Sources]: The UN human rights office said on Tuesday that 306,887 civilians had been killed in Syria during the conflict since March 2011 in what it said was the highest estimate yet.

UN human rights chief Michelle Bachelet said this analysis would give a “clearer sense of the severity and scale of the conflict.”

The toll included those killed as a direct result of war operations and not those who died from lack of health care or access to food or clean water.