Qatar's emir embarks on 1st visit to Egypt since 2015 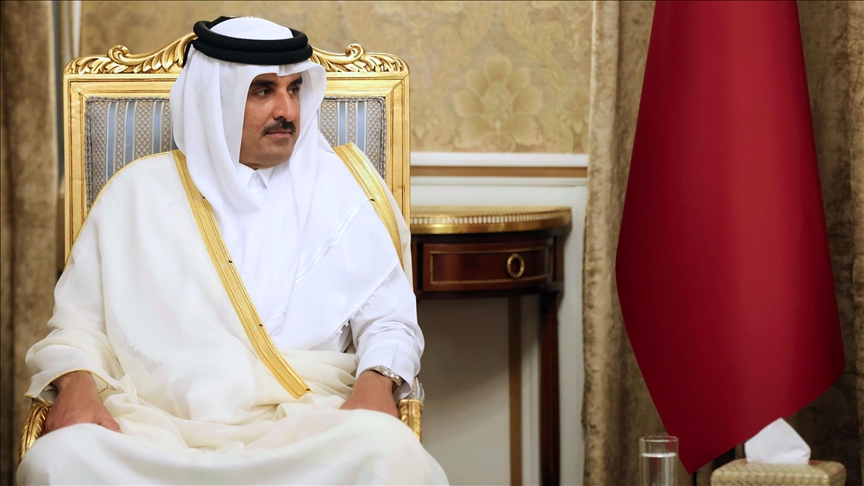 According to a statement by the emir's office, Amiri Diwan, Al Thani left Rwanda, which he was visiting, for Cairo upon an invitation from Egyptian President Abdel Fattah al-Sisi.

A source told the Egyptian news website Cairo24 that the visit aims to fully normalize relations between the two countries and boost Qatari investments in Egypt.

Qatar and Egypt restored diplomatic ties in January 2021 following the signing of a reconciliation agreement in Al-Ula, Saudi Arabia, which brought down the curtain on the Gulf crisis that broke out in the 2017 summer.