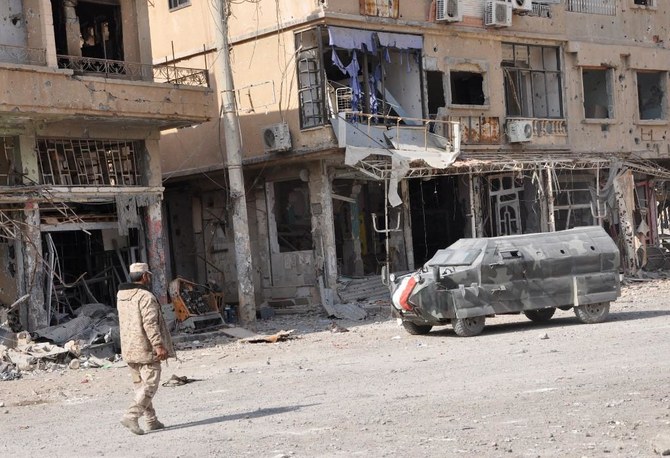 According to state TV, the attack occurred in the province of Raqqa, which was once controlled by the extremist Daesh group. The report did not say whether the bus was ambushed and attacked with machine gun fire, or whether it was hit by a missile or a roadside bomb.

There was no immediate claim of responsibility but the attack had all the hallmarks of Daesh militants who have carried out similar attacks over the past months, leaving dozens dead or wounded.

The militants proclaimed a so-called “caliphate” in a third of both Iraq and Syria in 2014 and the city of Raqqa was their de-facto capital. They were defeated in 2019 but Daesh sleeper cells still carry out deadly attacks.

Syrian authorities regularly blame such attacks on the Daesh group. The militants’ sleeper cells have been active in eastern, northern and central Syria.