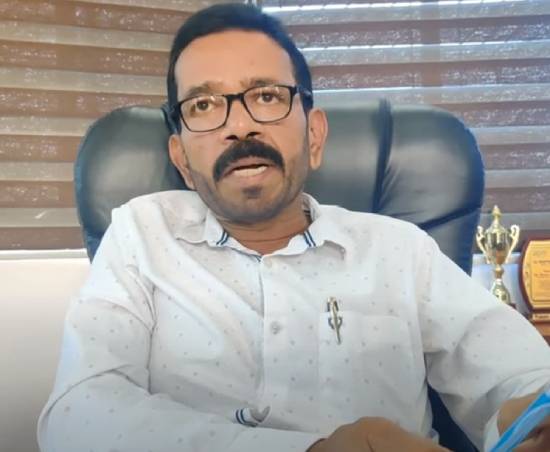 Bhatkal, 23 Jan 2022 [Fik/News Sources]: In Nigina Street and adjoining areas, due to lack of basic necessities, Fikrokhabar has brought to the notice of the people the problems of the people.

Expressing his happiness over the release of this report of Fikrokhabar, the President of Bhatkal Municipal Corporation, Mr. Pervez Qasimji said that you have done a great job by exposing the problems of the people. The people of Nigina Street, citing a report by Fikrokhabar, said that in a recent report, a detailed report has brought to light the basic problems of the area.

The basic needs of the people are light, water and construction of roads for which the municipality is rendering its services. To my knowledge there are needs. Drainage work is yet to be done there and so is the problem of street lights. Steps will be taken to solve both these problems. There is also the issue of construction and repair of roads which is not possible at present due to the work of UGD. He also sought the cooperation of the people and said that they could be contacted along with the councilors of their own and neighboring areas regarding any issue. He assured all possible cooperation.

He further said that 500 lights have been installed in Bhatkal in a year. If there is a need for lights for mosque or madrassa and other places in Makhdoom Colony area then I am ready to provide.