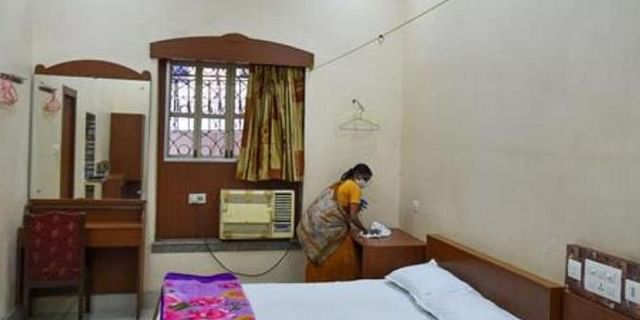 New Delhi, 23 Jan 2022 [Fik/News Sources]: Travellers from any country arriving in India, who test Covid positive, will not mandatorily be managed at an isolation facility from Saturday, but have to quarantine themselves at home according to protocols, authorities said.

In its revised 'Guidelines for International Arrivals' released on Thursday, the government said foreign arrivals, who test positive, will still have to undergo home quarantine for seven days even after they test negative, and undertake RT-PCR test on the eighth day of arrival in India.

The revised guidelines came into effect from Saturday.

Earlier the norm was that travellers coming from any country, including those considered 'at-risk', would be managed at an isolation facility and treated according to the standard protocols, the government said.

In the revised guidelines, this clause that mandated staying at 'isolation facility' upon arrival, has been removed.

The government said still passengers found to be symptomatic during screening will be immediately isolated and taken to a medical facility.

If tested positive, their contacts shall be identified and managed according to norms, it said.