Farewell ceremony in honor of the graduates of Jamia Islamia Bhatkal 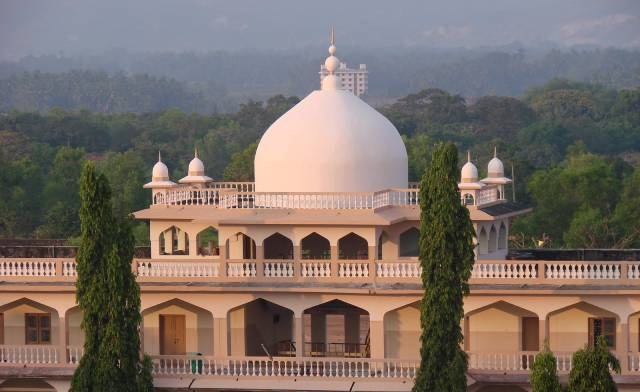 The graduates remembered the benefactors while presenting the record of their scholarly journey in this ceremony. As a result of his efforts and hard work, he joined the ranks of scholars.

Each began the story of his or her own academic journey in his or her own way. This time the number of graduates is 74 and not everyone got a chance to tell their detailed story but still at least they had a chance to remember their benefactors which they took full advantage of, starting the story of their past moments. So the time allotted for them for this party and its seats is very little which they also openly expressed.