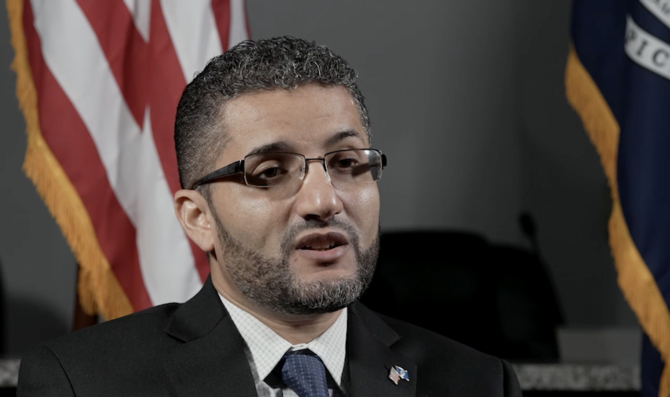 Michigan, 18 Jan 2022 [Fik/News Sources]: Hamtramck, Michigan is the first city in the US to be led by an all-Muslim government.

A city of mostly Polish-Americans for 99 years, locals say the population has gradually shifted to now be over half Arab-Americans. And in its 100th year, the city’s leaders reflect that change.

“It was a historic achievement that’s never happened before for the Arabs and immigrants,” Amer Ghalib, Hamtramck mayor, told Arab News.

“And I think it inspired many of the youth to go for this field and made them confident in themselves and of their abilities and that they have become an inseparable part of the fabric of this society,” he added.

The Yemeni-born mayor leads Hamtramck alongside the elected city council which, with the exception of one American-born convert to Islam, is made up entirely of Arab immigrants.

Having moved when he was 17, Ghalib considers the two square miles that make up Hamtramck to be his mother city.

“I feel proud and I feel a big responsibility and this is why we have to work very hard to prove that we, as immigrants, can work and succeed in managerial, public service, and political fields in this country,” he said.

Preempting any Islamaphobic backlash or fear, Ghalib assured citizens that they should not expect any changes from an all-Muslim city government, just efforts to revitalize city infrastructure and a commitment to serve its people.

“There is no difference, because we are all bound by the city regulations and the country’s constitution, with laws and regulations that we cannot violate,” he said.

“All religions promote virtue and our noble Islam promotes doing good and abandoning evil and respecting others and treating them well.”