Mangaluru: Newlywed bride dies of a heart attack just a day after marriage 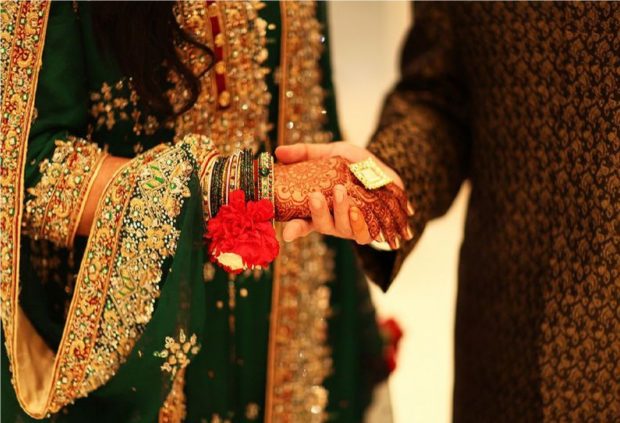 Mangaluru, 01 Mar 2021 [Fik/News Sources]: In a tragic incident, a young woman has died of heart attack the very next day after her wedding.

The deceased young woman is Laila Afiya (23), daughter of KHK Abdul Karim Haji who is the President of Beerpugudde Jamaat. She died during the wee hours of Monday

Afiya’s wedding was held with Mubarak, a young man from Kannur on Sunday at the Adyar Kannur Juma Masjid. Later in the night a  reception was also held at Adyar Garden.

The groom had later  arrived at his  mother-in-law’s house and the  entire family was in a joyous mood. However tragedy struck at around 3 am when Laila    died of a heart attack leaving everyone in utter grief.