Over 200 iPhones worth Rs 2.8 cr seized from couple at Bengaluru airport 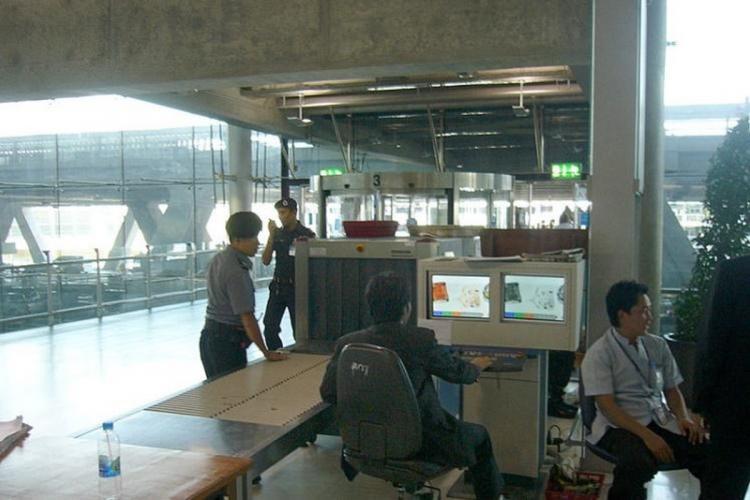 BENGALURU, 01 Mar 2021 [Fik/News Sources]: Over 200 iPhones worth Rs 2.8 crore were seized at Bengaluru’s Kempegowda International Airport on Sunday by Customs officials from a couple. The couple are of Indian origin but are United States passport holders and were detained after the phones were seized from their baggage. They were produced before a magistrate on Sunday who remanded them to judicial custody till March 12.

Officials have dubbed this as one of the biggest seizures at the airport and told the media that the couple were acting at the behest of a big smuggling racket that had strong connections in Bengaluru. The New Indian Express quoted a top official as saying, "The phones were the iPhone 12 Pro and Pro Max models and their total value is Rs 2,74,19,400. A total of 37 debit and credit cards used in the purchase were also seized from them.” The official added that the scanning of their luggage had led to the seizure.

The middle-aged couple had arrived at the international airport during the wee hours via an Air France flight from Paris. They both flew to France from Mumbai on February 13 allegedly to purchase the consignment there, the Times of India reported.

A vehicle was also seized by the Air Intelligence unit which was supposed to transport the phones for sale in the country, and a case was registered under relevant sections of the Indian Customs Act, 1962, which state that transportation or animal used as means of shipping in smuggling of any goods or the vehicle carrying smuggled goods shall be liable to confiscation unless the owner of the same proves it was done so without their knowledge.

The Airport Intelligence Unit of Airport customs had seized nearly 686 grams of gold valued at Rs 31 lakh in two separate incidents on the same Dubai-Bengaluru flight. On February 18, imported cigarettes and beauty products amounting to nearly Rs 4 lakh were seized by officials by a 23-year-old native of Kasargod who was returning from Dubai.