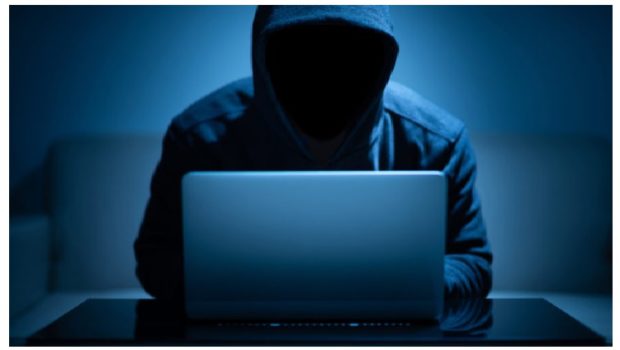 Bhatkal, 29 Sep 2020 [udayavani]: An incident where replica Facebook accounts created by cyberthieves to solicit money has been reported here.

Littérateur and teacher Sridhar Shet’s fake Facebook account was seeking funds from his friends and students. He realised it only after a few acquaintances phoned and said that money is being demanded through your account.

However, a few of them had already sent some money to the fraudsters.

Recently, many such fake Facebook accounts have been doing the rounds on social media seeking funds.

Fraudsters had not even let police officials of Uttara Kannada district and had stolen money through fake accounts created in their names.