‘CM has directed release of Rs 40 cr to Udupi’ 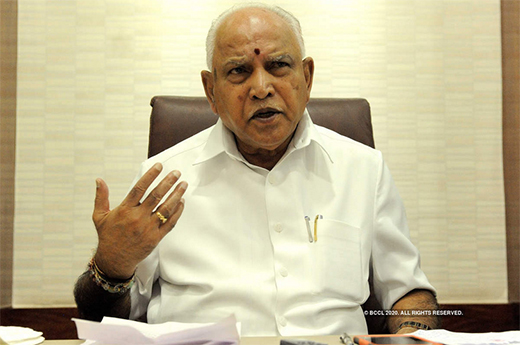 A delegation comprising MLAs from Udupi district, Haladi Srinivas Shetty, Lalaji R Mendon, V Sunil Kumar and Sukumar Shetty had met the chief minister recently and had appealed him to release a special package for the district.

Responding to the appeal, Yediyurappa had directed finance department principal secretary I S N Prasad to release Rs 40 crore to Udupi in the first phase.

Bhat said that the technical glitch is availing relief fund from the government by the auto and taxi drivers has been discussed in the Assembly.