Yet to take a call on reopening schools: Suresh Kumar 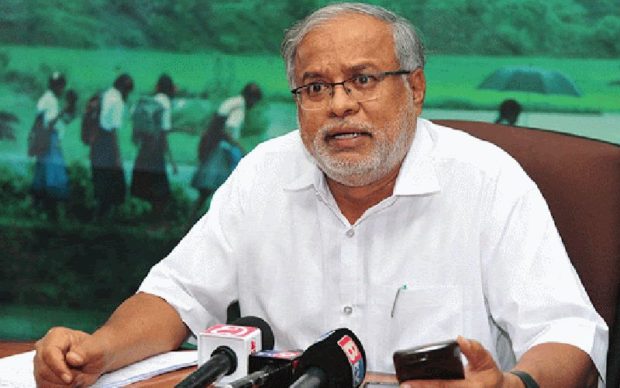 Bengaluru, 29 Sep 2020 [Fik/News Sources]: Minister for Primary and Secondary Education Suresh Kumar informed that the state government has not yet taken any decision on reopening schools.

“We have not yet finalize the date to reopen schools in the state,” said Suresh Kumar.

It may be recalled that Suresh Kumar had sought suggestions from Ministers and MLAs on reopening of schools which had remained closed due to the COVID pandemic.

The Minister had stated in his letter that the schools shut in March had not been reopened on account of COVID-19. “The academic year which ideally should have commenced in June has not taken off properly till date. This prolonged gap has also paved way for other problems and hence I seek your suggestions on reopening of schools.”