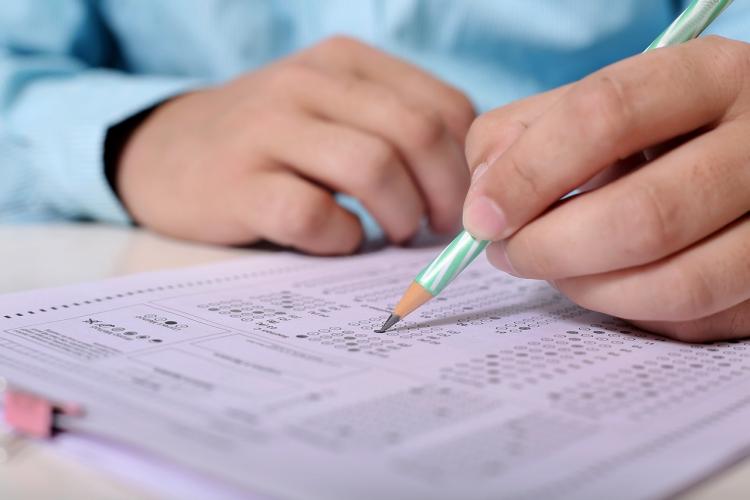 Bengaluru, 10 August 2020 [Fik/News Sources]: The Karnataka government is mulling creation of a Kannada language test on the lines of TOEFL for those people who are interested in studying or working in the state, an official said on Sunday.

"The process is on and we are yet to announce it officially. It will take another two or three months to come out," the Kannada Development Authority (KDA) chairman T S Nagabharana told IANS.

He said the exam will be like TOEFL but will not be made mandatory, and would adhere to the Constitution without affecting any other language.

"We will not make it mandatory, instead, we will make it discretionary. We will implement this within the Constitution and without disturbing any other language," he added.

According to Nagarbharana, any person can take the test as per their requirement highlighting that there is need for an individual to possess Kannada knowledge.

"In education and work, there is a lot of need for this (Kannada). Lot of people are unable to get into medical and engineering colleges because of this reason," opined Nagabharana.

He said the proposed language exam will fill the void of a proper Kannada certifying authority which can cater to the needs of Kannadigas and others as well, who may be living outside the state and the country.

"Some of the Kannadigas are from outside, from America, Dubai. They are also Kannadigas, but they are not able to get their medical seats," he added.

Nagabharana said a Kannada test at the level of seventh or 10th standard would be of much help, enabling students to aim for engineering or medical seats reserved for Kannadigas by passing this exam.

Commenting on the eventuality of somebody going to court over a proposal like this, the KDA chairman said he doesn't see any problem.

"Even if it goes to the court, we will try to see that it does not come under a ban by court. We will make it discretionary," he pointed out.

He said that there would not be any issue as the new education policy brought out by the Central government also lays emphasis on the mother tongue.