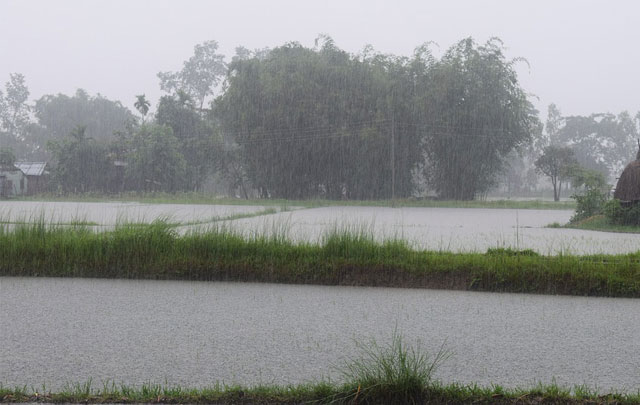 In a press release, the IMD stated that there would be isolated very heavy to extremely heavy rainfall is likely over the south, interior and coastal region of Karnataka during the next four to five days.

Meanwhile, over the past two days, heavy rainfall along and gusty wind have been reported in the coastal and Malnad regions of Karnataka.

A flood threat has also been created in the Kodagu district after the Brahmagiri range reported 170.5 mm rainfall in the last 24 hours.

Heavy rains and winds in the Mangaluru, Udupi and Bantwal taluks caused many trees and electric poles to be uprooted. Heavy rainfall was also reported in the Chikkamagalur district of the Malnad region.