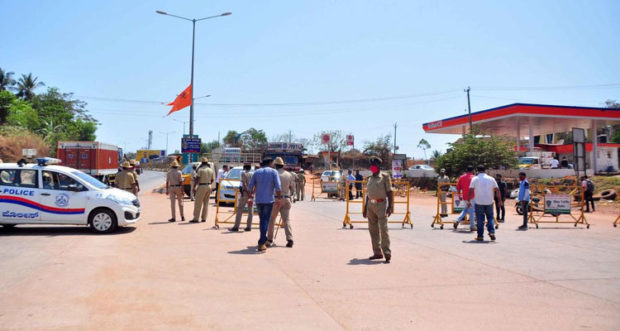 Bengaluru, 04 August 2020 [Fik/News Sources]: The daily pass system for those commuting to Mangaluru from Kasargod will be resuming soon informed the Kasargod district administration.

The decision to resume daily pass was taken during the interaction between Kerala Revenue Minister Chandrasekharan, officials, and elected representatives via video conference on Monday, August.

The Kasaragod district administration will resume issuing of passes for daily commuters between Kasaragod and Mangaluru. But they should undergo rapid antigen tests for every week to renew their passes.

Apart from the daiLy pass, a one-time interstate passes will be issued for those who want to take part in marriages, funeral, and other functions in both states. However, they should undergo antigen test after returning from the functions

The Kasargod district administration had stopped the issue of daily passes from July 6 for entry and exit from Talapady border. This had inconvenienced hundreds of employees, who visited Mangaluru daily to eke a living. A majority of them were working in private sectors and were on the verge of losing their jobs.

After ther border was sealed many launched an online campaign with the hashtag #Openthe border and #Savemyjob requesting the Kasaragod district collector to allow them to commute daily to Mangaluru and back.