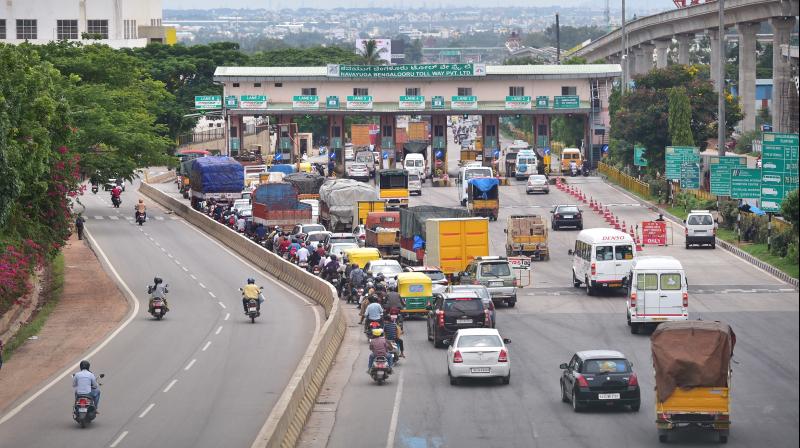 Bengaluru, 08 July 2020 [Fik/News Sources]: Around 1,498 fresh Corona positive cases were recorded in Karnataka on Tuesday. Bengaluru contributed 800 positive cases, while the other districts had less than 100 fresh cases. The total virus tally in Karnataka stands at 26,815. On a positive note, there were 571 people who recovered from the disease.

Also, the health bulletin reveals that the cases of SARI and ILI testing positive for the Coronavirus is also painting a grim picture with more than 100 such cases being recorded on Tuesday. There were more than 30 cases of interstate returnees from Maharashtra testing positive.

As things are getting out of control, sources claimed that the Yediyurappa led state government will soon come up with strict norms to handle this pandemic.

It should be noted that those who are leaving Bengaluru due to various reasons have been not beenaccepted in their villages and the government might impose a quarantine rule for people from Bengaluru entering different parts of Karnataka.
The government may also ban entry of people from other districts and states to Bengaluru.