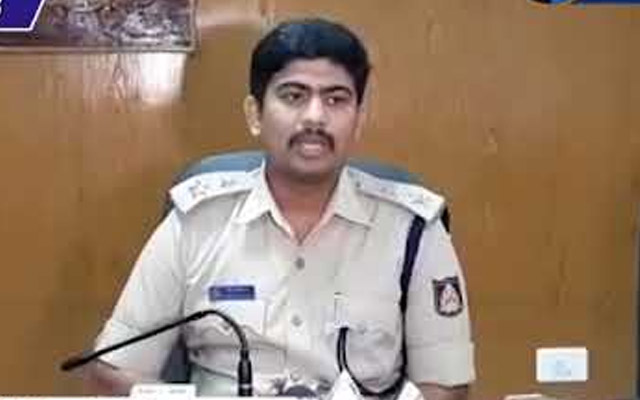 Karwar, 02 July 2020 [Fik/News Sources]:  Superintendent of Police Shivaprakash Devaraju has said that an FIR will be lodged against the hospital chief and the staff on duty if the theft accused youth manages to flee the COVID hospital again.

It may be recalled that a youth facing bike theft charges was arrested in Sirsi and lodged in sub jail recently. He was tested positive for COVID-19 after he developed symptoms and was hence forwarded to the COVID hospital.

From here, he managed to escape twice- once on Monday and then again on Tuesday.

Speaking about the same, the SP has said that hospital authorities and staff will be made responsible if the accused manages to run away again.

On Monday, when the accused was brought to the hospital, he managed to break open the window and escape with two mobile phones.

He was later nabbed by the police from Kadra. However, he managed to run away from te hospital again on Tuesday and the matter came to light on Wednesday morning. He was then nabbed near Shiravada.