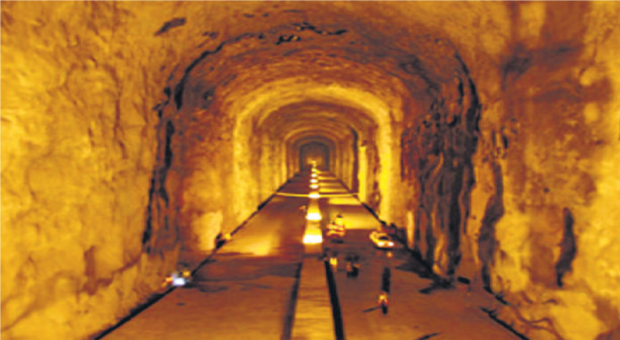 Taking advantage of low crude prices due to the Covid-19 situation, India filled its strategic reserves to full capacity in the Mangaluru and Padur storages.

The storages at Mangalore and Padur were half-empty and there was some space available in Vizag storage as well. These were filled by buying oil from Saudi Arabia, the UAE and Iraq

Mangalore storage has a total capacity of 1.5 million tonnes, out of which half had previously been hired by Abu Dhabi National Oil Co (ADNOC) to store its crude oil. The remaining half was in April/May filled by oil brought by state-owned oil firms.

Padur, the biggest of the three storages, has a total capacity of 2.5 million tonnes (about 17 million barrels) and now government-sourced crude fills up half of the Padur capacity, and the remaining 1.25 million tonnes of crude oil has now being sourced from Saudi Arabia.